Assume fleet command with a selection of spectacular, true-to-scale Homeworld 3 ships, including the all-new Khar-Kushan Mothership.

The Hiigaran Navy is complemented by a selection of uniquely crafted physical and digital goods including the base game and its Year One pass.

Tactical, beautiful, and wholly unique, the GOTY-winning sci-fi RTS returns with Homeworld 3. Assume control and battle through fleet combat in dazzling, fully 3D space while the award-winning story unfolds on a galactic scale.

100 years ago, Karan S’Jet unlocked a vast and ancient hyperspace gate network that opened up the entire galaxy to trade and exploration. A golden age for her people began. But a darkness known as the anomaly began to spread, swallowing gates and planets alike. With her people’s hard-won peace and prosperity threatened, Karan led a fleet into Anomaly space to search for answers. She never returned. Now Imogen S’Jet, Karan’s successor, is the only one who holds the key to unlocking the mystery threatening the galaxy’s future.

Assume control and battle through fleet combat in dazzling, fully 3D space. Strategic freedom is yours. Hulking space derelicts called megaliths bring 3D terrain into the classic Homeworld battlespace. Use the crumbling remains of an ancient civilization to funnel foes into a brilliant ambush or hide your fleet.

Homeworld’s timeless art style evolves with modern technology, offering an incredible sense of scale, destruction, and wonder. Explosions ripple and erupt against a backdrop of stars and nebulae.

Life in the Walls: A Homeworld 3 Story 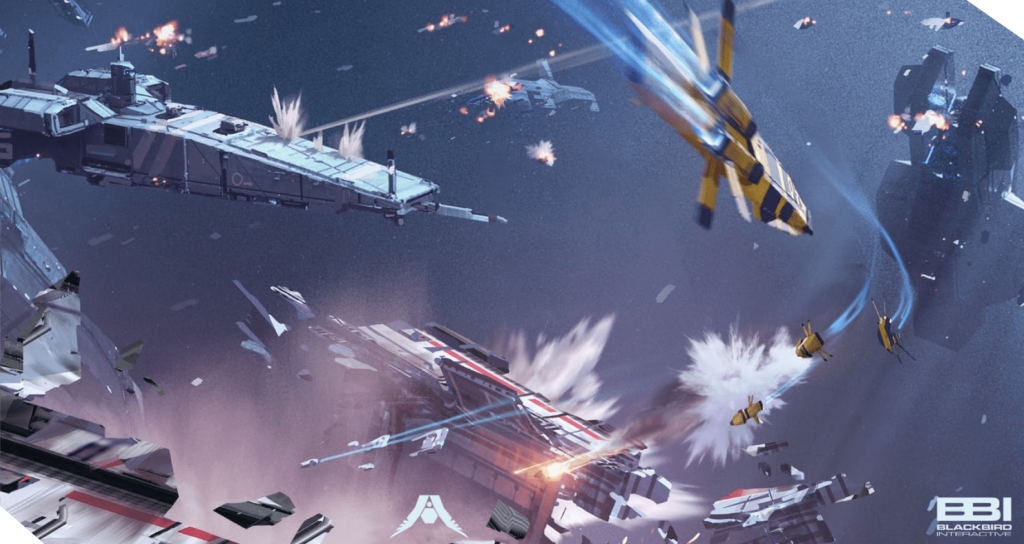 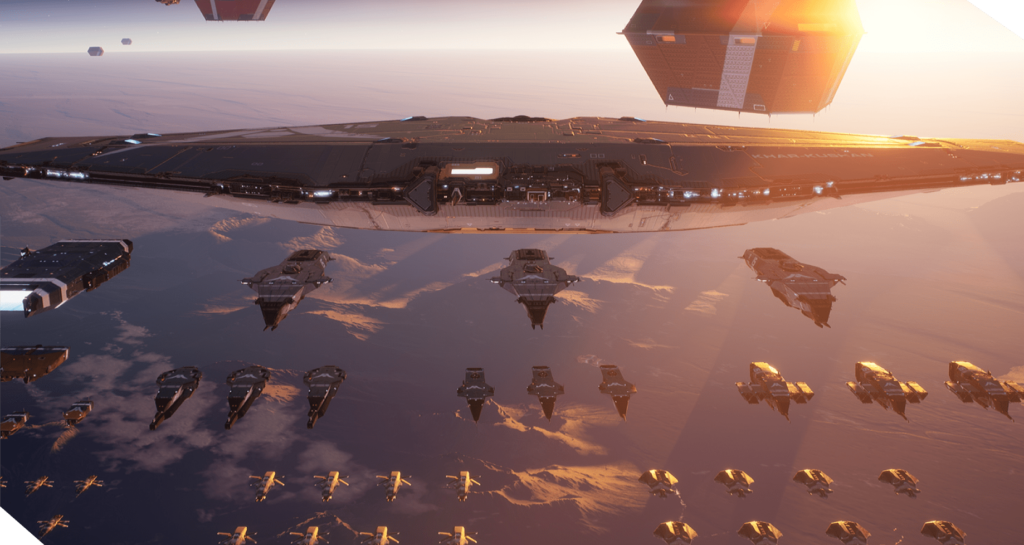 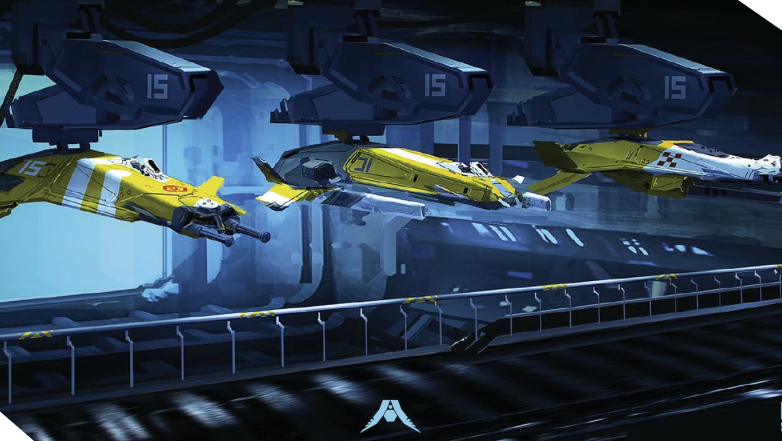